According to new research published in the New England Medical Journal, vaporizers are considerably more likely as gum and patches to help people quit smoking. This study has dominated the news in the United States like nothing else.

During the UK-based trial, researchers randomly assigned adult patients who use stop-smoking services in the United Kingdom. The patients were enrolled in a program that included weekly behavioral support, and the ultimate result was one year of continuous abstinence.

At the final session, the outcome was biochemically verified. Participants who failed to give biochemical validation were deemed non-abstinent. Participants’ reported therapy use and respiratory symptoms were included as supplementary outcomes.

While attitudes about vaping have become socially conservative and complex in the United States, the British have taken a totally different stance. They are focusing on the damage reduction elements for cigarette smokers. However, this message has mostly fallen on deaf ears in the US.

What separates the UK study is its content and the fact that multiple US news outlets covered it without trying to put a negative tone. It is worth noting that these media sources overlooked a report from a few years ago that stated that Vaping was less dangerous than smoking. 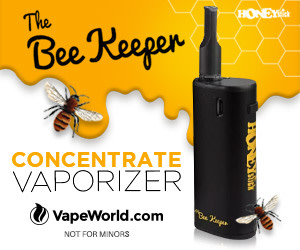